Sold as "Print Frill Skirt", which was made in a variety of sold out prints. Does not appear to have been released at the same time as the rest of the series. 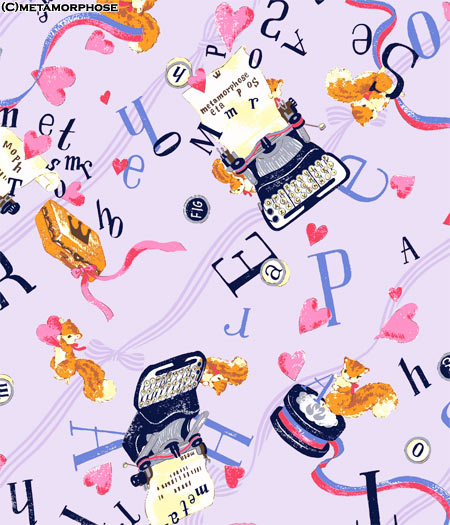 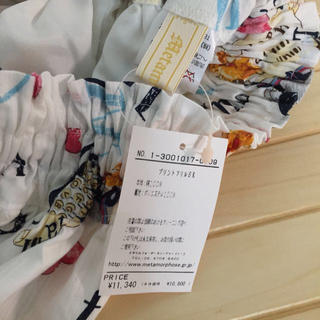 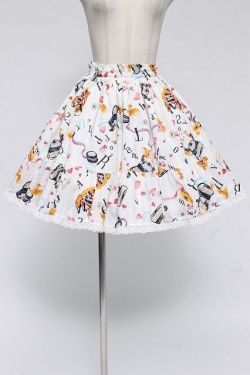 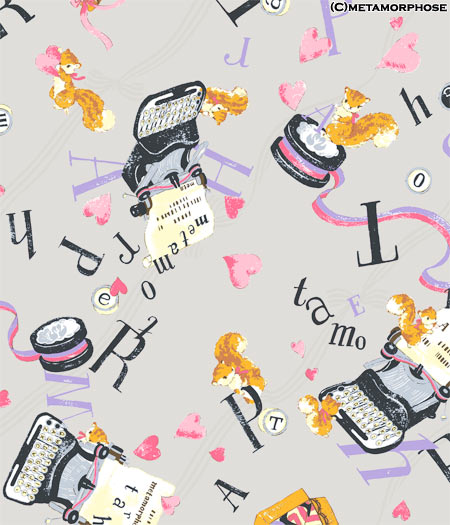 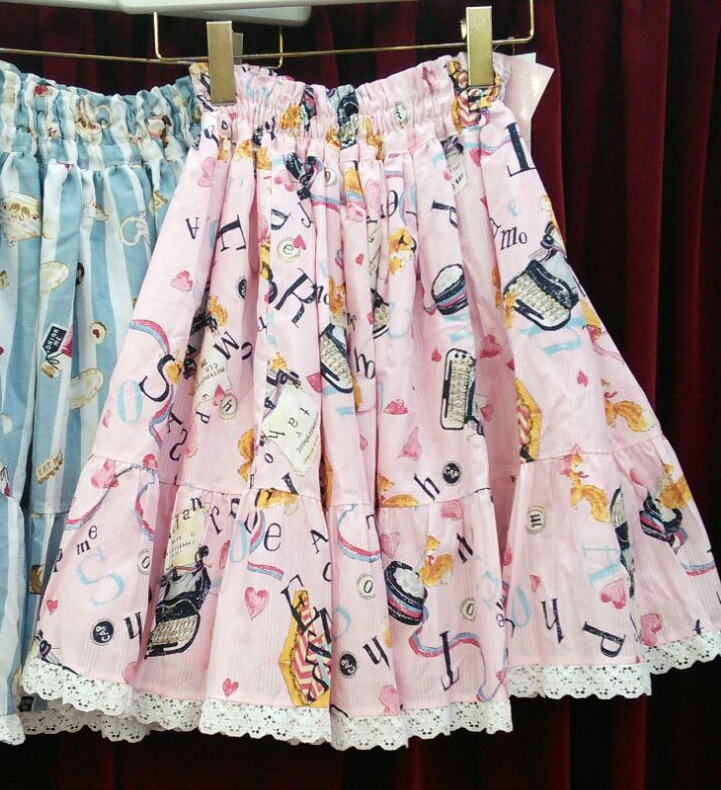